Appiani ceramic mosaics are the ideal choice when building and customising public or private pools, and spa areas such as saunas or Turkish baths, all of which will stand out for the quality and expressive capacity of the material used. #Appiani #mosaic #tilesofitaly #tileometry #designinspiration #productionprocess #ceramicpowder #mosaici #italianart #homedecoration #interiordesign #architecture #mosaico #madeinitaly #ceramicsofitaly #archictecturelovers #homedesign #homestyling #decor #pattern #ceramics 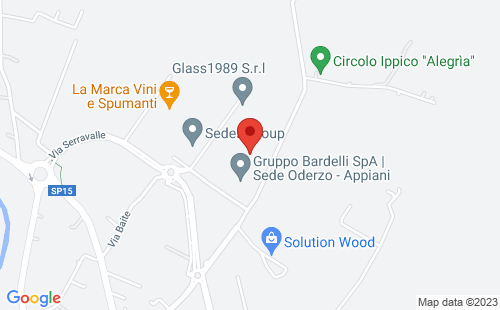 From its endless shapes come any sort of pattern or design. Limitless potential to customize any wall or architectonic structure. Composing architectonic volumes covered in colour and texture, designing imagery scenarious that multiply the meaning of space, to create value through ceramic mosaic. A coordinated system of ceramic mosaic floor and wall coverings offering solutions for architects and catering for the demands of daily life.

Appiani mosaics has actively promoted its products on the Italian and international markets since it was first founded in Treviso in 1873. After initially focusing on the production of friezes, pan tiles and bricks, widely acknowledged for their high standards of quality in Italy and abroad, it turned to the production of pressed powdered clay tiles at the turn of the 20th century and created new systems for processing and firing materials. Its founder Graziano Appiani started production of the first coloured ceramic tiles in 1910 and built “Eden village” to provide housing for his workers in a village that had its own restaurant, cinema and theatre: the first example of a forward thinking style of business.