Were excited to unveil the fourth in our latest series of short films. We look at the creative duo behind London-based architecture and interiors practice McLaren.Excell. Exploring Lower Mill, a late eighteenth-century Grade II listed structure which, despite various alterations and extensions, has retained the essence of a water mill – with Victorian milling machinery and water wheel still in place. Watch the full film here: https://fal.cn/36luB

"It's important to design for the senses because we are primal creatures and we read our environment through the senses. They are still what connects us to the world no matter whether we feel that intelligence is a more valuable thing. I believe our senses are another intelligence. The third in our series of On Design films explores how design can enhance and support our daily interactions, behaviours and attitudes Watch the full film via the link https://fal.cn/35M5p

VOLA wishes all of our followers a Merry Christmas and a Happy New Year. 2019 was amazing - We look forward to keep providing you with even more inspiring images and stories from the world of architecture and design in 2020. #VOLA #christmas #danishdesign #merrychristmas #VOLA #FS1 #bath #carminered #deep #red #bathroom #decor #relaxing #wellness

Throwback to filming in the breathtaking #skypool at hotel hubertus overlooking the Dolomites - in South Tyrol/Italy. Architecture and design by Network Of Architecture. 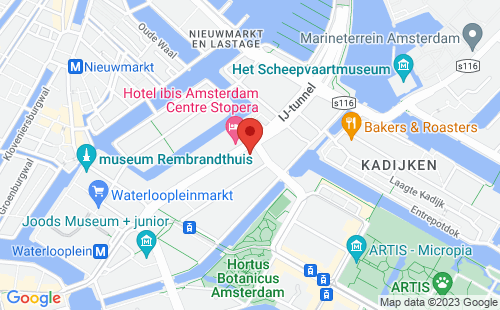 VOLA blends freedom, aesthetics and wellness in their new free-standing range. Aesthetics, wellness and individuality describe the trends of a modern bath room. A new trend is to combine the bathroom and bedroom into one room. Often the bath tub is placed in the best position in the room perhaps with a view to the outside. The VOLA FS family is made for this kind of environment.

In 2007 a new bath filler, VOLA FS1 was launched and won the GOOD DESIGN Award 2007 presented by The Chicago Athenaeum: Museum of Design and Architecture and was nominated for the German Designpreis 2009. In 2009 VOLA presented the new FS2 mixer and FS3 shower as an evolution of its Free-standing family – the new interpretation of the VOLA Classic style and concept, designed especially for the modern bathroom.

The new freestanding shower system FS3 with thermostat embodies the VOLA character in its purest form; concise, slender, sculptured design. It is distinguished by its modern and geometrical shape, which is sure to inspire all purist VOLA followers In its function the new FS3 mimics natural rain fall but unlike nature, the intensity and temperature of the curtains of water can be easily adjusted. FS3 won the GOOD DESIGN Award 2009.